Show History  :
"Late Night Talk Show For The Rural Lifestyle"
The Pepper Stewart Show is "not your normal talk show"
Hosted by Pepper Stewart along with a few rotating Co-Host.

Think of your current late night talk show with a rural twist.
The show began as the the first ever live streaming syndicated
rural tv talk show.

* How it all Started!
Pepper is credited with being the first Live global rural interactive tv talk show,

in which laid the groundwork for the programming you see today on multiple     rural networks. What was once seen as a pipe dream is now duplicated my

many today. One of the great achievements was streaming freestyle bull fights     and bull riding world wide in 2013/2014. Pepper's talk show was once the go to   media outlet for associations and rodeo athletes to get their message and news   to the rodeo fan's. As social media grew and the live streaming social media   broke ground the news outlet paths have changed. Based on the success of   Pepper's Talk Show in north Texas you now have a large presence of rural   broadcasting calling north Texas home.

As the media landscape constantly changes Pepper's show changes with them.
As the rodeo media coverage floods the web Pepper is drifting in the direction   he has always wanted to pursue doing more entertainment and western horse   sports stories.

If you watch streaming Rodeo Events and Rural TV Talk Shows                Pepper laid the streaming foundation that you enjoy today.

Pepper Stewart Show is on Farm and Ranch TV 24/7

syndicated on additional stations around the globe. 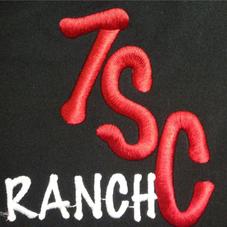 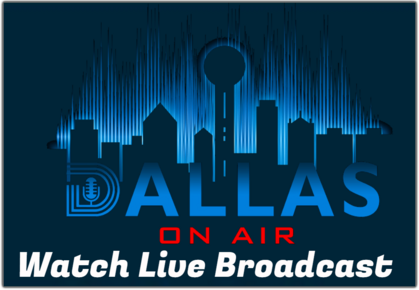 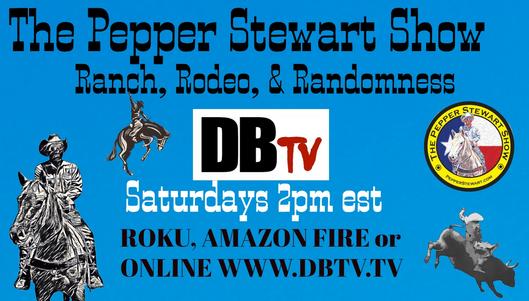 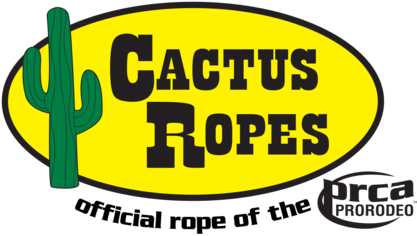 ​    Also Check Out The Podcast Too